Electronic radiator is to design an electronic radiator radiator temperature controller based on PIC single chip microcomputer, so as to form an electric heating system that can be used in ordinary households through it and several heat pipe radiators. 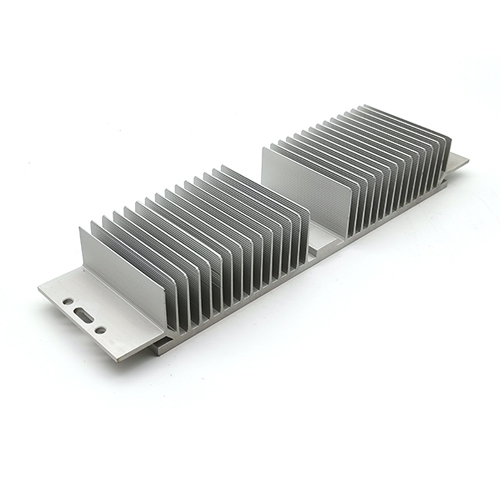